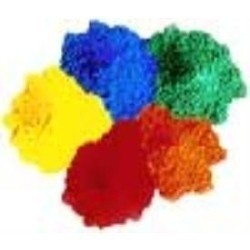 Vat dyes are those dyes which are applied to the substrate in reduced, soluble form and then oxidize to the original insoluble pigment. Common vat dyes are quinonic dyes and particularly common are anthraquinones and indigoids. These dyes are essentially insoluble in water and incapable of dyeing fibres directly. However, reduction in alkaline liquor produces the water soluble alkali metal salt of the dye. In this leuco form these dyes have an affinity for the textile fibre. Subsequent oxidation reforms the original insoluble dye. Most vat dyes are less suitable than, say, fiber reactive dyes, for the home dyers, as they are difficult to work with; they require a reducing agent to solubilize them. Indigo is an example of this dye class.

Vat dye is obtained through oxidation. It is usually very bright and will hold up better when bleached than most other dyes. The process is very colorfast in all respects. This is an expensive procedure and is used mainly on high-end products. Vat dyes include the natural dyestuff, indigo, and the artificial dyes called by the trade names, indanthrene, and flavanthrene. They are called vat dyes because, being originally insoluble in water, they undergo special preparation in large vats before the cloth is introduced; here they are made soluble, usually by the adding of caustic soda and hyposulphite. In this mixture or dye liquor the textiles are soaked. Certain chemicals are thereafter added, changing the dyestuff back to the insoluble form in the cloth or fiber. This is called the fixing process. All the vat dyes are fast, especially to washing. The artificial vat dyes have in many instances taken the places of the older mordant dyes, and their future seems promising, for they are cheaper and easier to apply than the mordants, although not so cheap and convenient as the direct dyes.

Both cotton and wool, as well as other fibers, can be dyed with vat dyes. "Vat dyeing" means dyeing in a bucket or vat. It can be done whenever a solid even shade, the same color over the entire garment, is wanted, using almost any dye, including fiber reactive dye, direct dye, acid dye, etc. The opposite of vat dyeing is direct dye application, such as, for example, tie dyeing. "Vat dyes" are a special class of dyes that work with a special chemistry. 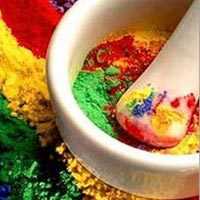 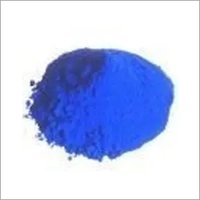 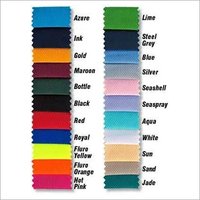 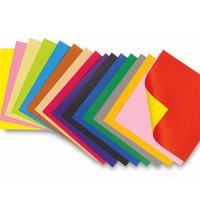 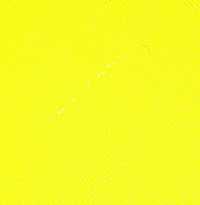 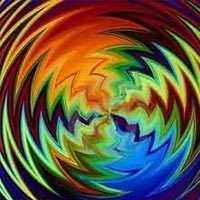